Delaware Electric Co-Op was formed in 1936 by a group of farmers in southern Delaware. The major utilities at the time wouldn’t invest the capital to expand the electrical infrastructure to rural areas, so farmers formed a non-profit utility and financed rural electrification themselves. DEC has changed a lot since the 1930s, but we are still member-owned. Delaware Electric Cooperative (DEC) is a unique utility and our business model is strikingly different from investor-owned utilities. DEC's only goal is to do what’s best for our members. 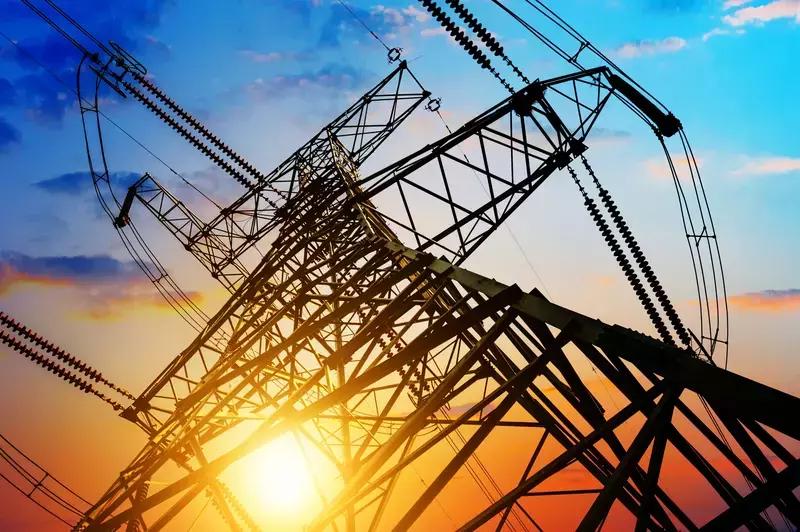 The Delaware Electric Cooperative (DEC) website was due for an update to improve the user experience and get more control over content layouts. This is the third time Inclind has provided website design and development services for the main DEC website.

With the website project, DEC wanted to create an app for its Beat the Peak program, an energy savings program where customers can scale back their electric use during peak hours to save money. The app would replace hardware indicators, saving the Co-op and its members money while allowing for portability for members to remotely manage their electric use ahead of and during peak hours.

Design & Functionality
The DEC website was a few years old and ready for a face-lift to reduce its aging appearance. Improvements in user experience for both desktop and mobile were key along with the goal of providing plenty of inroads into content that a visitor may be looking for. Allowing members to log into their accounts directly from the home page was high on the list of improvements as well as highlighting promotions, attracting new members and keeping current members in the loop on power outages and safety information

Better Page Layouts
DEC puts a lot of effort into marketing so we gave them the ability to create complex landing pages on the fly. The basic pages in the current website were content heavy, so elements were created to help make content more visually appealing and to provide a more consistent visual system. By using the atomic design approach, the designer worked with the front-end developer to move the design elements into Pattern Lab to establish a living reference of the visual system. The Gutenberg content editor was chosen to facilitate the layouts of pages with the new visual elements.

App Development
Members of DEC’s Beat the Peak program had hardware indicators that lit up red for peak energy use hours, green for non-peak hours and yellow to indicate a pending peak. The indicators were costly to produce and distribute. With more and more smart homes being built in the market that DEC serves, it only made sense to transition out of using indicators and into using an app with push notifications to alert members of pending peaks or if they were in a peak. Members could then adjust their electric consumption accordingly and, if they had a smart home, having a mobile indicator allows them to manage their electric consumption on the fly from anywhere.

The result is a whole new web and Beat the Peak experience for DEC members and gives the Co-op for opportunity to communicate and engage its audience. Jeremy Tucker, marketing manager for DEC and content manager for the website and is thrilled with the freedom he has with Gutenberg to create pages and edit in a more visual way.

Here are snapshots we took along our journey together.

Choose Your Own Adventure

Submit a Request or RFP